Vattikuti Fellow Aravindan R. produced this KS National Robotic Surgery Awards Runner-up for the 2019 Robotic Surgeons Council of India under the Mentorship of Dr. Somashekhar SP at Manipal Hospital. Here is the Abstract:

He was operated with DaVinci S  robotic system in prone position using 4 ports and 2 instruments. Esophagus was dissected off  the vital structures after incising the mediastinal pluera. Pulmonary vein , aorta, bronchus were able to be visualised and dissected under vision. Infra azygous dissection was followed by supra azygous part, preserving the recurrent laryngeal nerve. Complete R0 resection was achieved with mediastinal  lymphadenectomy.

R0 radical resection is safely possible to do in locally advanced cases of carcinoma esophagus because of stable robotic arms and magnification, with out compromising the oncologic safety. 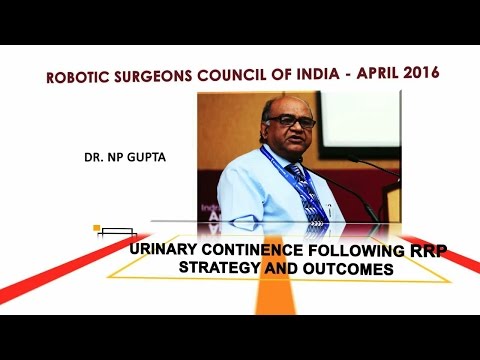 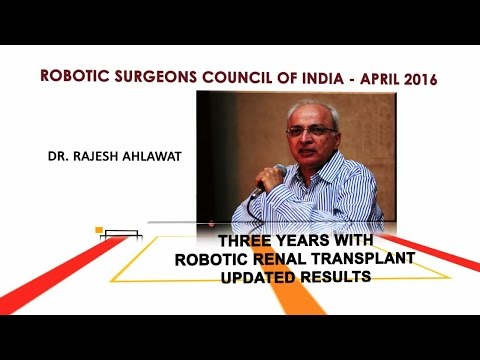 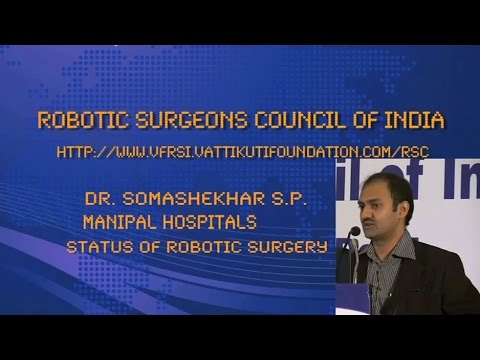 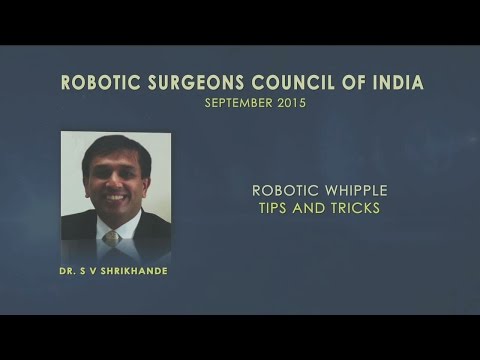 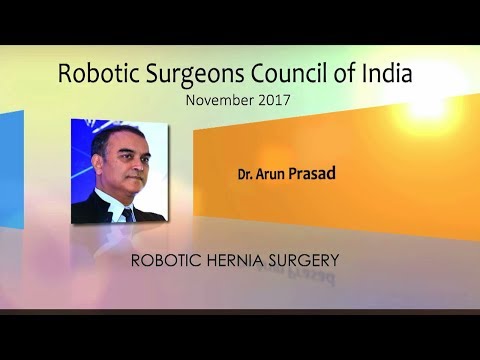 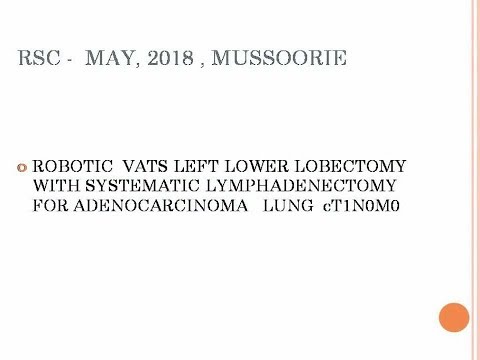 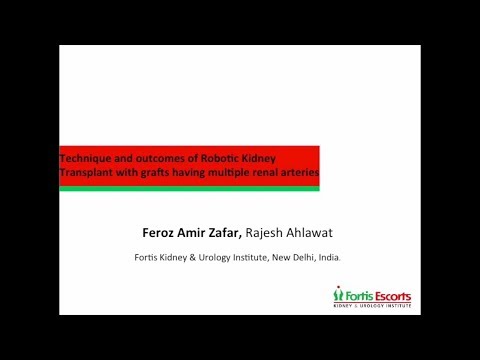 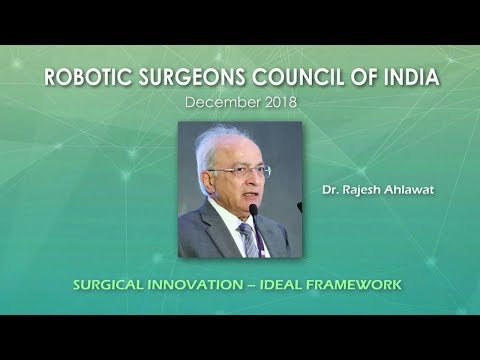 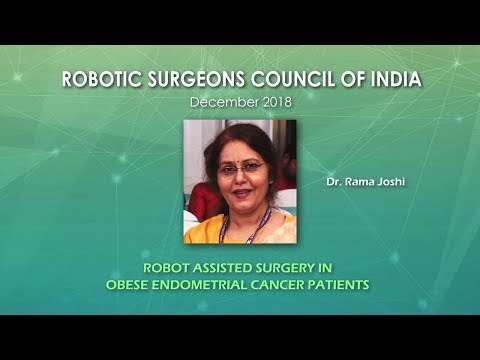 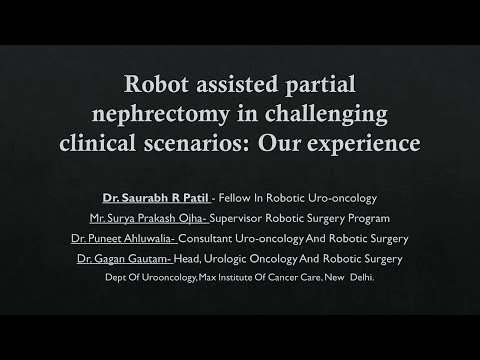 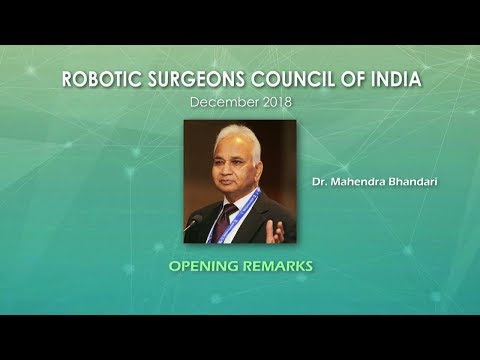 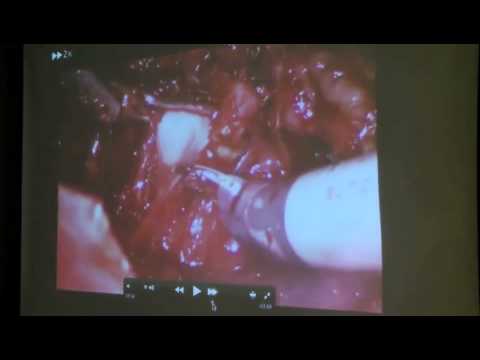 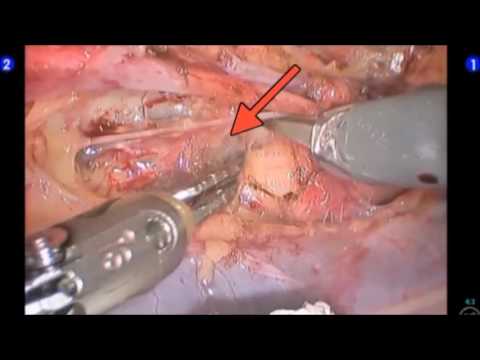 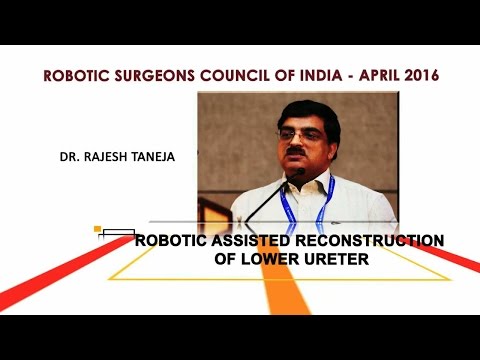 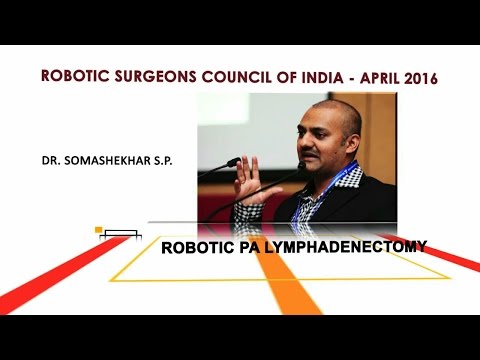 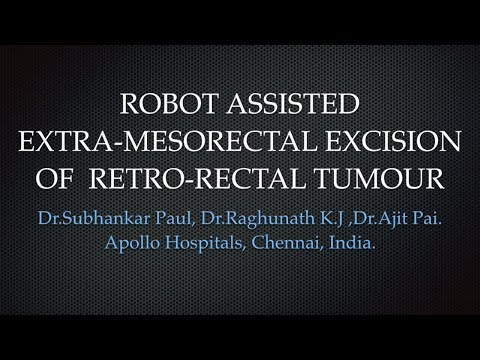 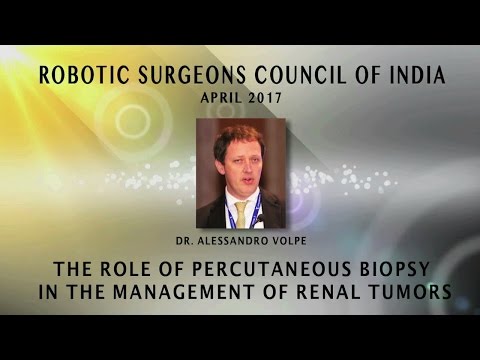 18:54 The Role of Percutaneous Biopsy in the Management of Renal Tumors
By Alessandro Volpe
Lecture with videos and PowerPoints 1
Urology / Renal Tumor Biopsy 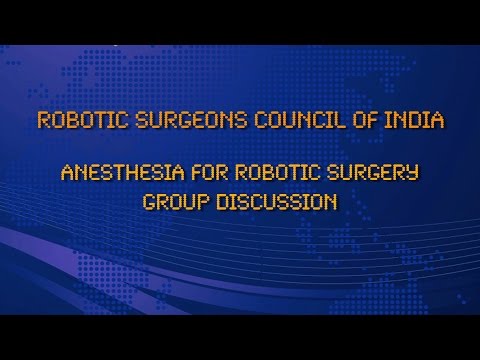 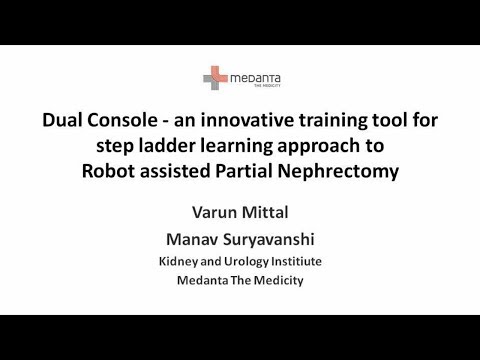 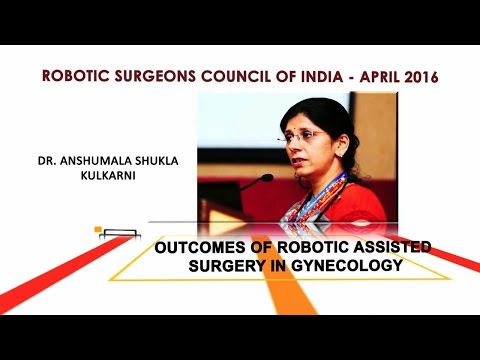 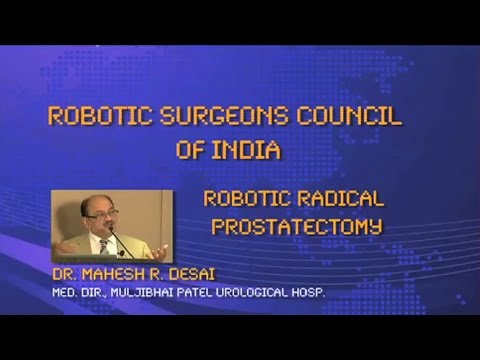 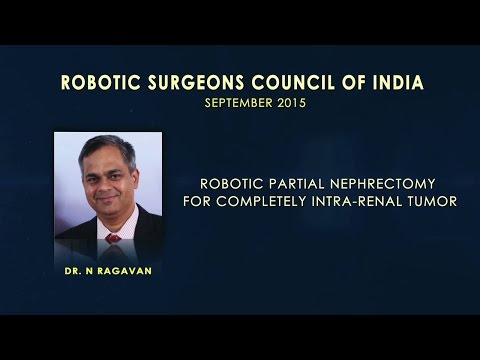 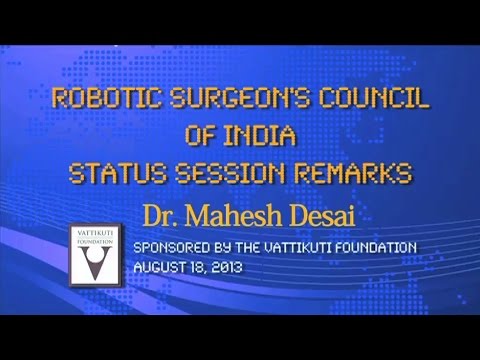 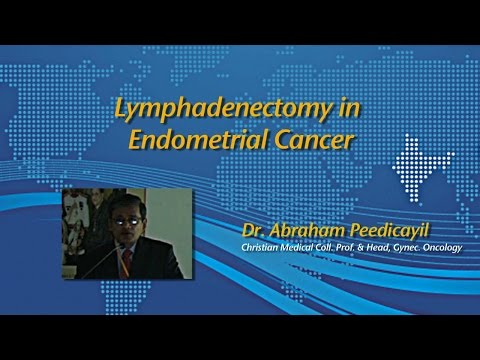 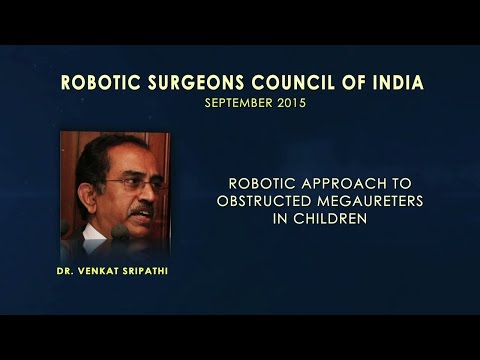 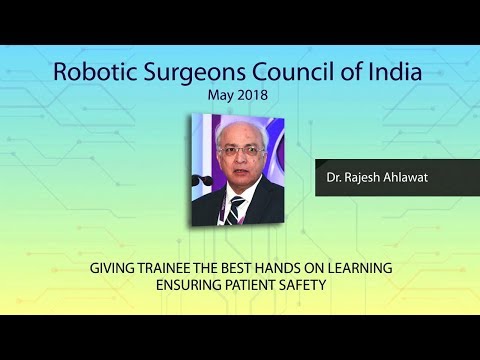 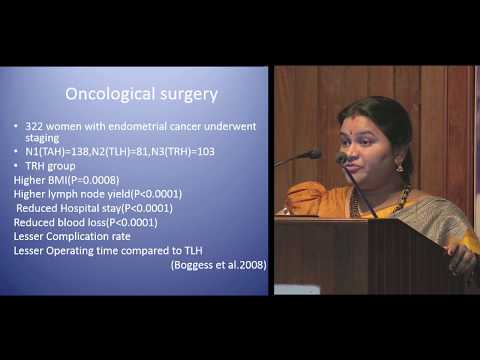 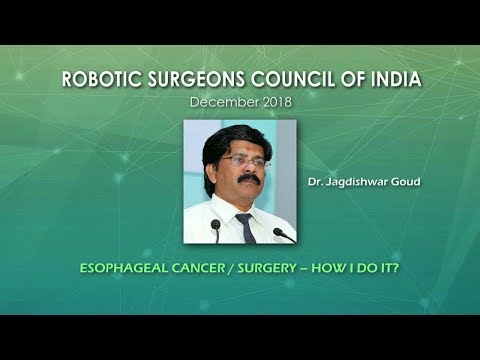 09:51 Esophageal Cancer Surgery- How I do it
By Jagdishwar Gajagowni Goud
Lecture with robotic video 1
Thoracic Surgery / Esophagectomy 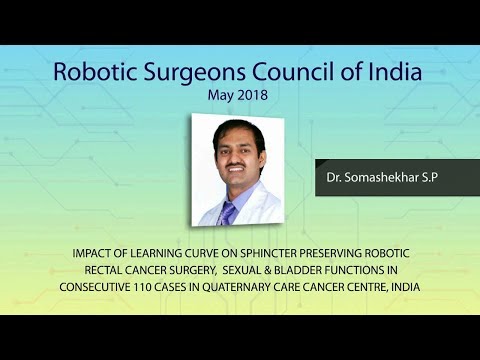